Jobs Get leads Social
Search articles Groups Ideas
Professionals
Discover professionals on beBee Search for professionals Offer services Do you have a specific need and need help? Services
For Recruiters

We want peace in Swat

Swat is also called the Switzerland of Pakistan. Every year many tourists visit Swat from other countries. But nowadays, the situation is taking grave time. There is a fear of Talibans. One day ago, a van was targeted and fired after an attack. The driver was found dead and the students were found wounded. The reaction of people to the vain attack was totally different. People of Swat arranged protests all over the swat. A hugeuge number of people and political leaders were present.

Most people of Swat blambed on Pak Army. He says that they get dollars on our bloods.

This is the second time in Swat. The most tragic accident also occurred in 2012.

Education system of Pakistan · Education plays an important role in the progress and development of ...

Imran khan won the general election in 2018 and become 22nd Prime Minister of Pakistan. Who served a ...

Imran khan won the general election in 2018 and become 22nd Prime Minister of Pakistan. Who served a ... 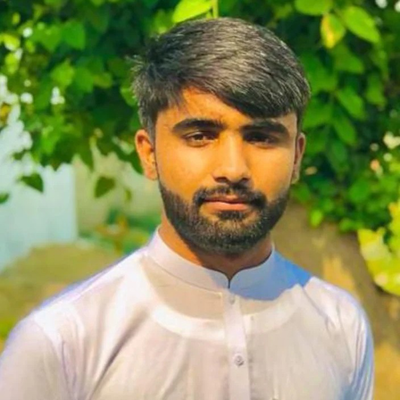 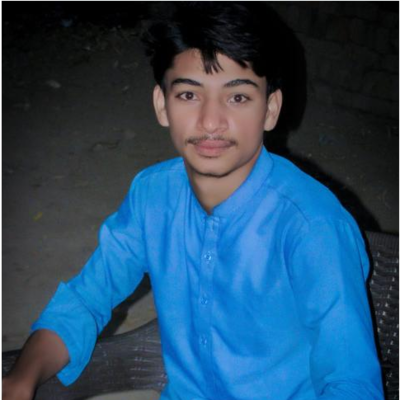 i am reviewing the app loans