Valuing Privacy, TopTop Has Become the Most Popular Gaming Social App Amongst Women and Girls in the Gulf Countries

TopTop a gaming social app, is gaining popularity in the Gulf countries. The app is like an online kahwa where people can play relaxing games like ludo, dominoes, and multi-player minesweeper, etc. Users can play with their friends in a private room or make new friends through the games. Interesting games that can boost intelligence on TopTop attract more and more users.

TopTop is designed for Middle East users. Currently, according to data from App Annie, it ranks among the top 3 in the Google Play social app download and crossing lists in Oman. It has also ranked among the top five in Saudi Arabia and Bahrain, making it one of the most popular social apps in the Arabic region.

It is worth mentioning that TopTop is especially preferred by female users. Unlike most of other male-dominated social apps, nearly half of TopTop’s active users are females. The fact that it is preferred by many female users benefits from its sound privacy protection measures and anti-harassment mechanisms.

When using this app, we can find that it supports one-click registration. Users can start using TopTop simply by entering a nickname and choosing a profile picture without verifying their phone number or any social media accounts, which undoubtedly protects users’ privacy to a large extent. Read More... 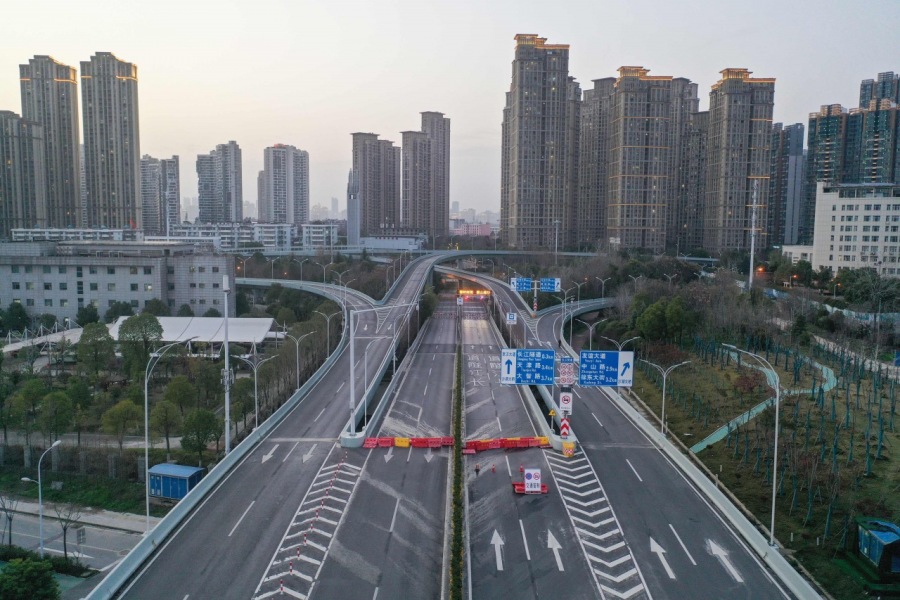 World-Wide Lockdown Experiencing for the first time in the Century

Optimistic Mindset during Lockdown-Challenging yet ... 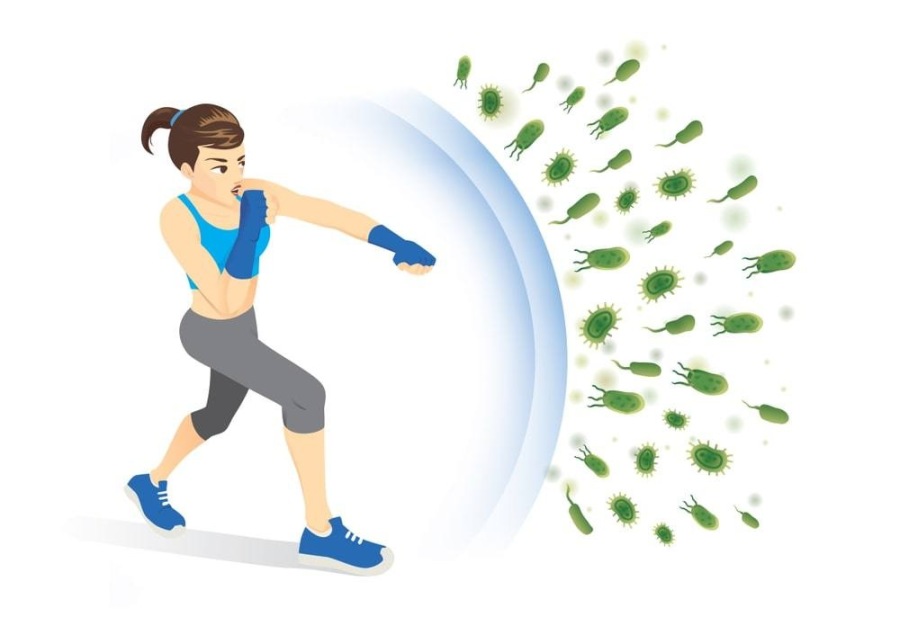 Walk In Freezer Installation · Whether you operate ...

You have no groups that fit your search