Jobs Get leads Social
Search articles Groups Ideas
Professionals
Discover professionals on beBee Search for professionals Offer services Do you have a specific need and need help? Services
For Recruiters 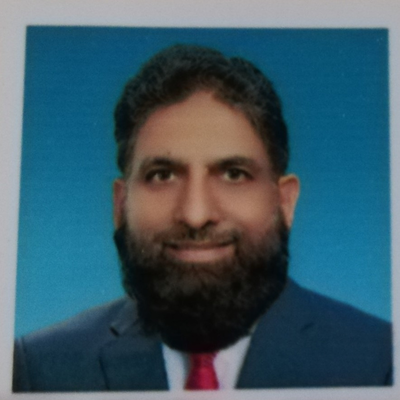 Shaukat Iqbal Malik is a professor of molecular biology and cancer cytogenetics in the department of biotechnology at CUST. He has published over 42 journal papers with a high impact factor in the arena of genetics at large. Before coming to CUST, he worked at the University of North Carolina at Chapel Hill, the United States Environment Protection Agency in Durham, North Carolina, the University of Qatar in Doha, Anglia Ruskin University and Cambridge University in the UK. Locally, he has been affiliated with the tier-I National University (NUST), and Capital University (CUST) in Islamabad.

He studied molecular biology and biochemistry at the National and Kapodistrian University of Athens and received his PhD in 2004. He also received a BS and an MPhil in cell and molecular genetics from Pakistan in the late 80s and early 90s. Later on, in 2008 - he went on to pursue his post-doctoral experience at US EPA/NHEERL. In 2009, he received his second post-doctoral fellowship from UNC Lineberger Comprehensive Cancer Center at Chapel Hill.

Education and Training Skills, experience in distance education by Microsoft teanm,zoom  Blach Board , Credit – hour system: and  have an extensixe experience in most of the acedamics & Reseach and presentation  IT skills for professional activities 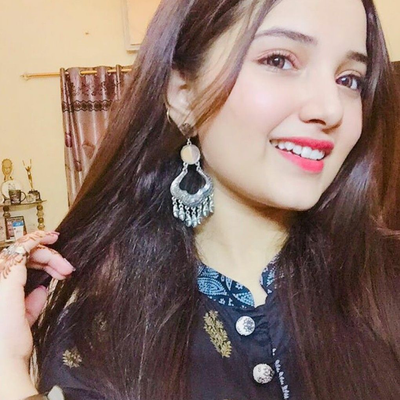 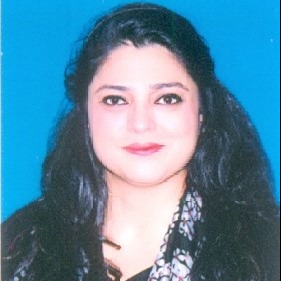 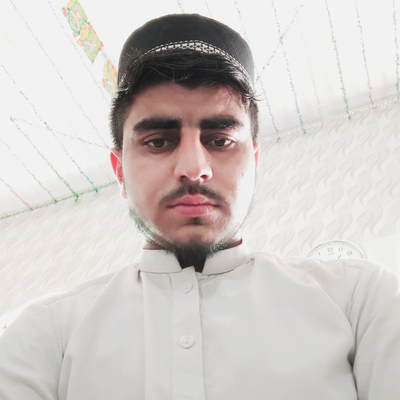 Professionals from different sectors near Islamabad 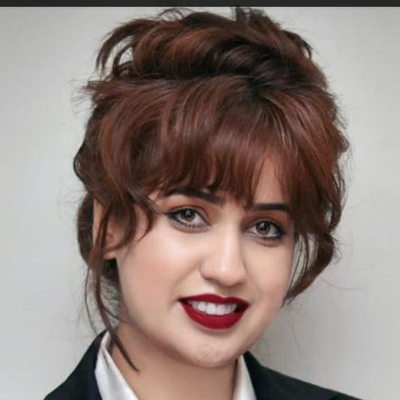 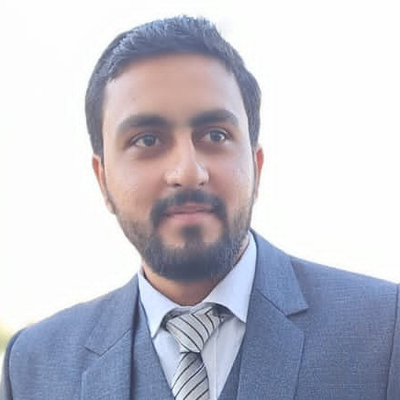 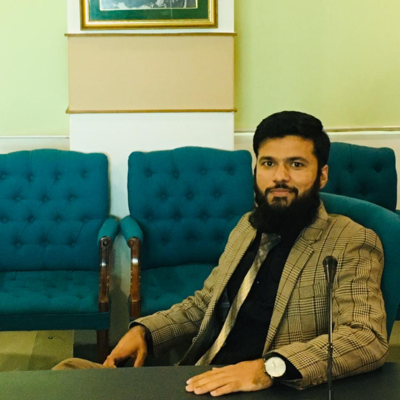 Other users who are called Shaukat 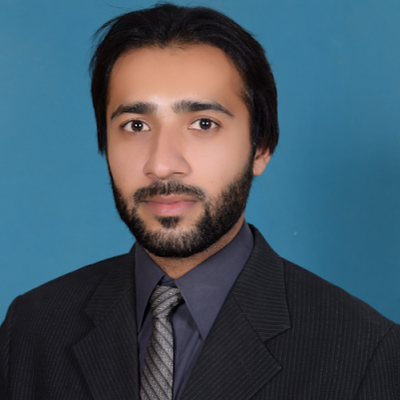 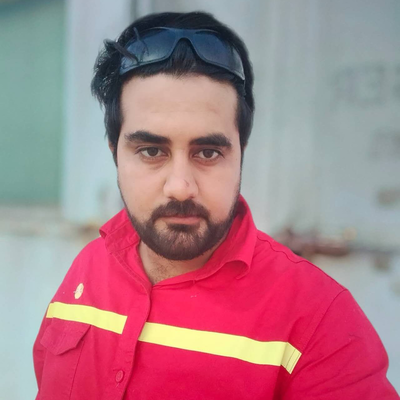 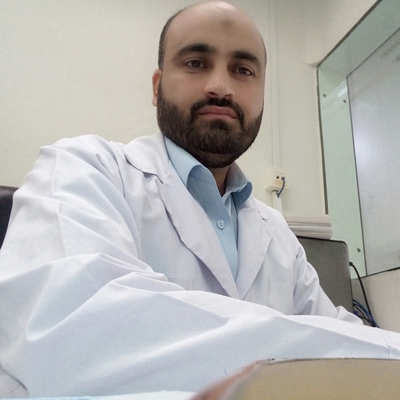